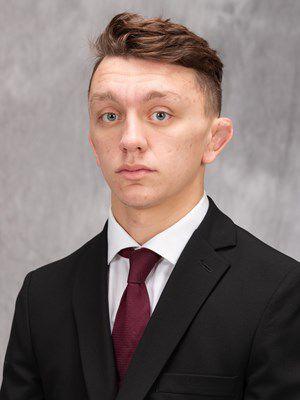 University of Minnesota junior wrestler Brent Jones won a title at the Bison Open in Fargo, N.D., this past weekend.

The former Shakopee wrestler won the 133-pound title by going 3-0 and not giving up a point in the tournament.

Jones, a 4-time MSHSL state champion, opened the tournament with a 10-0 major decision against Oscar Nellis of Minot State after receiving a first-round bye.

Jones captured the championship with a 6-0 win against South Dakota State's Daniel Kimball.

Jones wasn't the only former Shakopee wrestler competing at the Bison Open.

He bounced back to beat teammate Caden Steffen 4-0 in the consolation semis before pinning TJ Pottinger of NDSU in 33 seconds for third place.

Jones, Webster and Gophers wrestling team opened the season with a 28-9 victory against the University of California-Bakersfield on Friday, Nov. 1 at the Sports Pavilion on the campus of the University of Minnesota.