In September (2020), Jackson started a new career in the private sector and since then has been splitting time between coaching and his new job. “Trying to juggle both is not fair to our student athletes or our entire program, nor is it fair to the company I work for,” said Jackson. “With this change in my life, I feel like it is the right time to focus on my next chapter.”

Taking over the wrestling program in an interim position for this season is assistant coach Marcus Levesseur. Levesseur has also been with the Sabers for five years and has been an integral supporter and mentor of the team. His dedication will allow him to seamlessly lead the present program.

“We are thankful for the time, talent and energy Jackson gave to our wrestling program,” said Matt Hanson, Shakopee Athletic Director. “We are confident that Levesseur will step into this position and do a great job.”

“I have been very fortunate to have had the opportunity to work with so many tremendous athletes, coaches, administrators, parents, managers, custodians, teachers, numerous alumni and fans,” said Jackson. “Thank you for your support over the years.  It’s been an incredible ride!”

All middle school and senior high wrestlers planning on participating in the 2020-2021 season should attend. We are asking that only one parent/guardian come to the meeting due to COVID restrictions and social distancing requirements. Masks are required to enter the high school and will need to be worn during the duration of the meeting.

We are gearing up for an awesome season with the full support of our amazing Booster Club supporting us along the way.  We have streamlined our fundraisers & have made it simple and easy.  See all the info below. 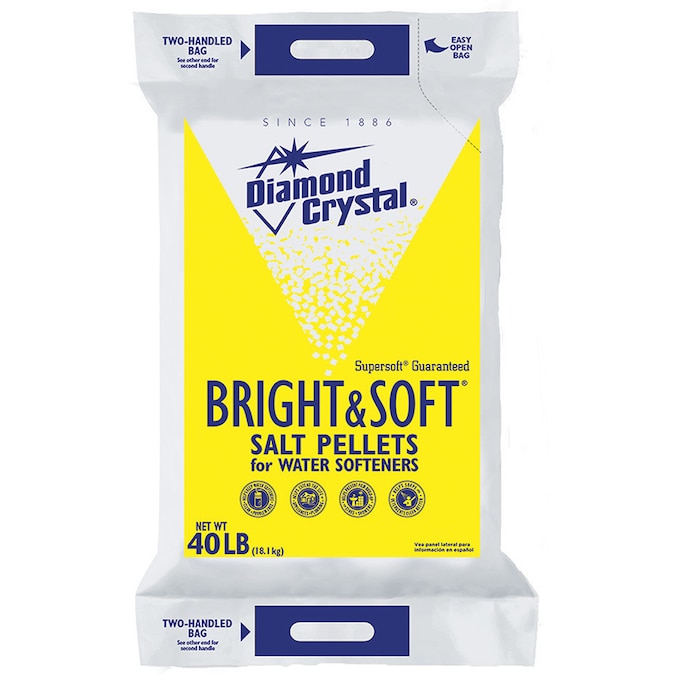 All Sales will be final & store will close on October 31, 2020.  Deliveries times will be confirmed shortly (mid - November).

Each wrestler will need to sell just 20 bags online (no door to door --- just use the convenient website and let the ordering site do the work for you!)

Shakopee Wrestling had a great showing at the 2020 State Tournament! In addition to winning the team title on Thursday, Shakopee crowned 2 champions, had 8 place winners and had 10 competitors in the individual tourney!